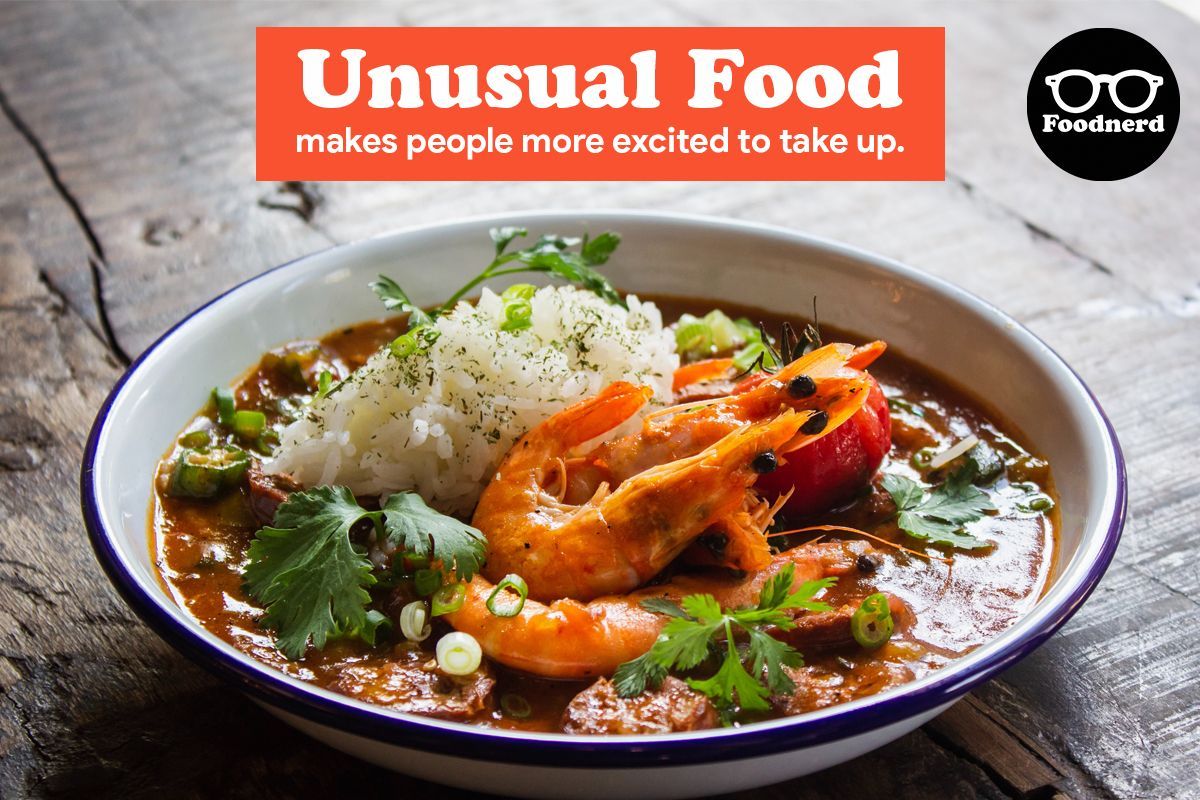 All of us enjoy the delicious cuisine that is being served on our table with a really attractive presentation. But do you ever wonder, apart from having the tempting food, there are some weirdest foods from around the world that are not only disgusting but also the strangest foods in the world? Unfortunately, there are many bizarre and strange national dishes around the globe that paused our life a while, and we started thinking about whether people eat these world's most unusual foods or not. Well yeah, there are disgusting delicacies around the world that people consume. Continue reading to know about weird food delicacies from around the world.

What Are The Top 5 World’s Most Unusual Foods?

The frog legs are the disgusting delicacies around the world consumed mainly by the people in France. The frog legs are usually served by frying the frogs’ legs and filling them with dip or sauce. The taste of the frog legs is a bit salty, but due to frying, they turn into a crisp, crunchy texture. Additionally, the frog legs have a flavor similar to the chicken and fish. The frog legs are prepared with different recipes, and in France, the frog leg is very renowned and liked by all. You won't believe it, but people of France usually breed frogs in a substantial quantity to eat this delicacy.

The snake wine in Vietnam also comes under the bizarre and strange national dishes from around the world, but you can also drink the weird snake wine in China, Hong Kong, and North Korea as well. The snake wine is created with an infusing snake. The snake wine is the most unusual drink made from the alcoholic rice wine and venomous snake. This wine is usually very famous in Vietnam and South Korea, but the local people do not even try it because it is extremely bad in taste. Mostly the visitors or foreigners who like to try something weird drink snake wine.

What Are The Most Popular Restaurants To Shortlist During Visit To Islamabad?

Can Ice-cream Help You Lose Weight

The century egg is also the strangest food globally, also known as the Millennium egg. A 100-year-old egg is the most popular dish in China. You can also say that it is the most bizarre dish from around the world. It is a preserved egg with the same size and structure as a regular egg. Still, the weirdest part that makes the century egg disgusting delicacies is its transparent dark brown jelly-like exterior with greenish creamy like yolk. The century eggs can be prepared by covering any eggs, i.e., duck, quail, turtle, or chicken egg, into the mixture of clay, salt, ash, rice hulls, and quicklime and then preserved this substance for a week and ultimately century eggs produced that are popular in Japan and Korea.

The rotten shark, also known as Hakarl, is also a disgusting delicacy from around the world. The thing that makes rotten shark more bizarre is its pungent smell. Hakarl is the bizarre and strange national dish of Iceland, and the Icelanders eat this dish to follow the footprints of their ancestors. A rotten shark is a fermented form of the shark, and it is a clean poisonous dish unless it has been buried for four months and left to dry out. The taste of the rotten shark is like urine, bleach, or strong cheese, and its smell is terrible and hard to bear, but Icelandic eat this traditional delicacy on special occasions and festivals. If you want to try one of the most horrific and disgusting foods, the Greenland shark is there.

Shannakji is the weirdest food delicacy around the world. It has gotten much sensation because of eating live squid. The sannakji is prepared by chopping up live squid or baby octopus in pieces that are still moving and then eating it immediately. This dish is highly disgusting, but at the same time, it is a life-threatening dish because the octopus is eating live, so there is a threat of mouth choking or any life-threatening issue that can lead to death. It is highlighted that approximately more than six people died due to choking by sannakji. Therefore, it is recommended to chew well whenever you try out sannakji.

If you are sick of these weird dishes click on the links below and read more about the delicious delicacies around the world.

Different Types Of Cakes You Might Not Familiar With 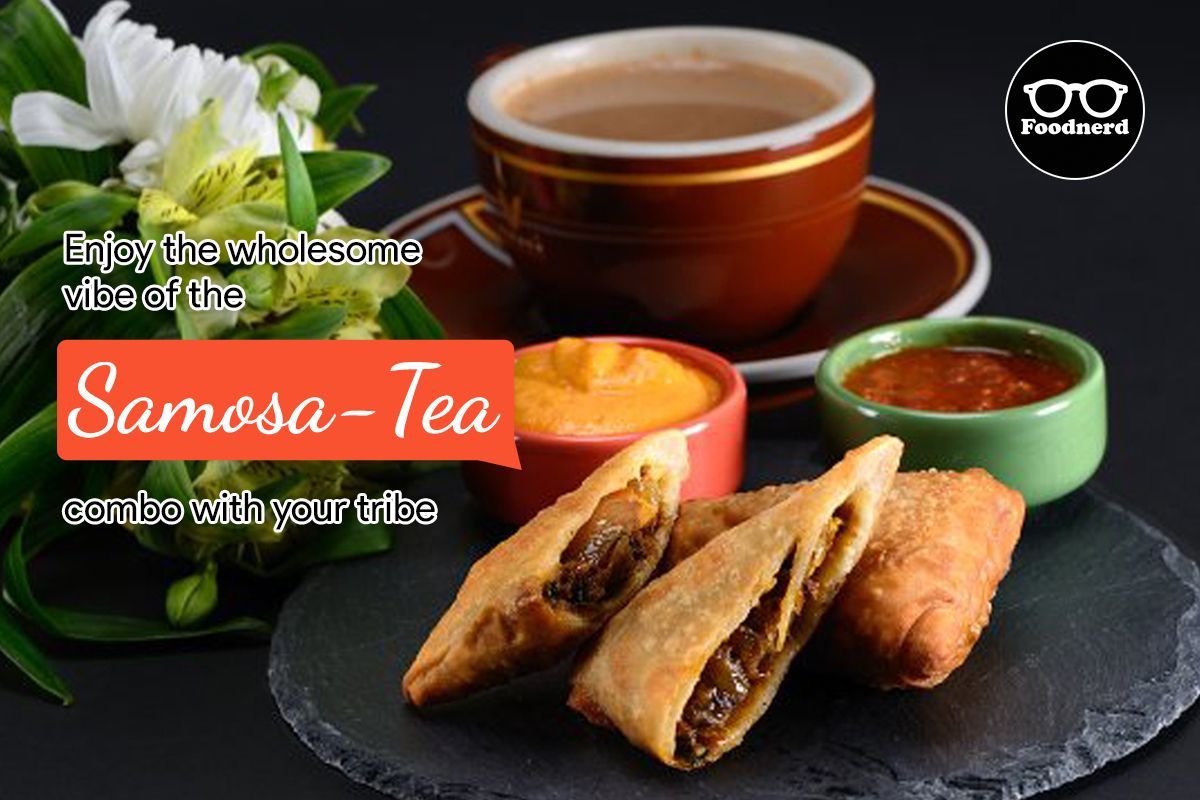 The Best Place To Buy Samosa In Islamabad

Samosas are one of the best snacks that are small in size, reasonable in price, and give us enormous joy. No matter what age group people belong to, when it comes to samosas, everybody loves to enj... 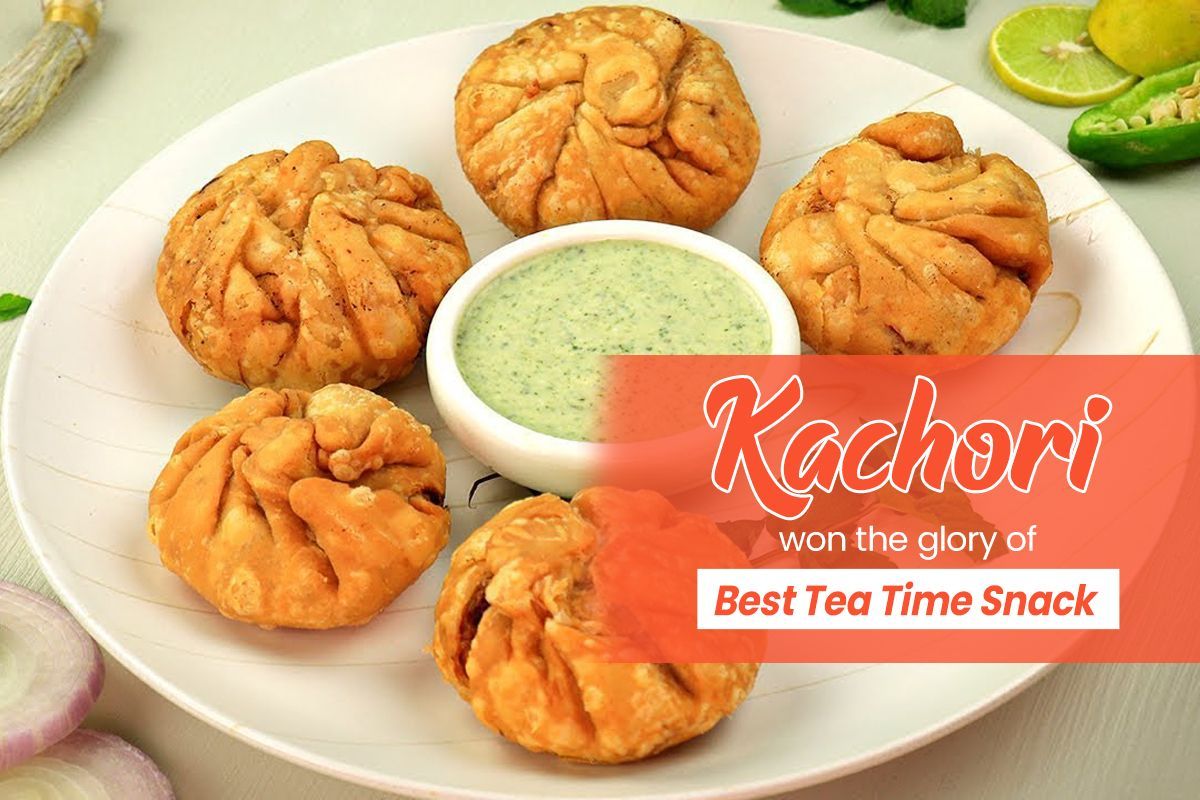 Kachori is all time favorite snack. With a crispy, flaky golden outer and a delicious filling of different varieties. The exciting thing about kachori is that its filling varies, so it always depen... 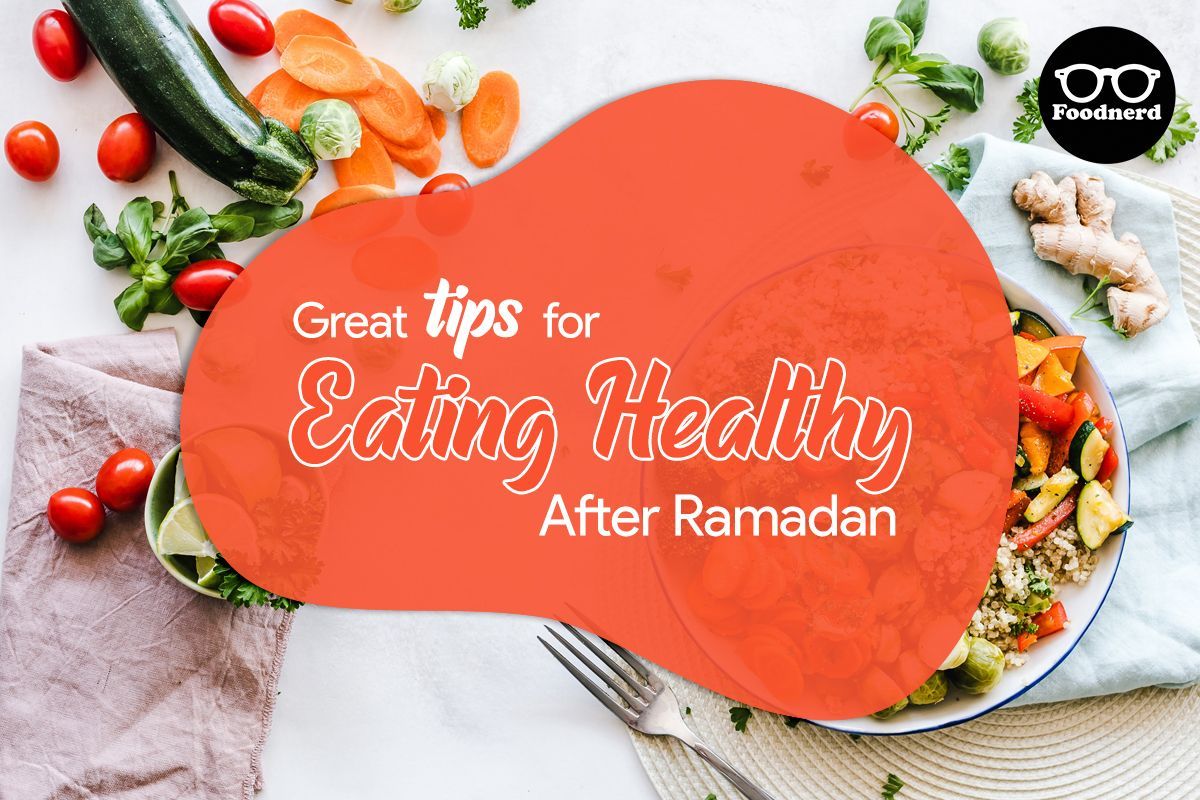 After Ramadan, returning to the regular meal routine is quite tricky. Many people experience stomach aches and bit ups and downs because of swift change in their eating patterns. During Ramadan, we...